From Mozart to Motown An evening with Russell Joel Brown 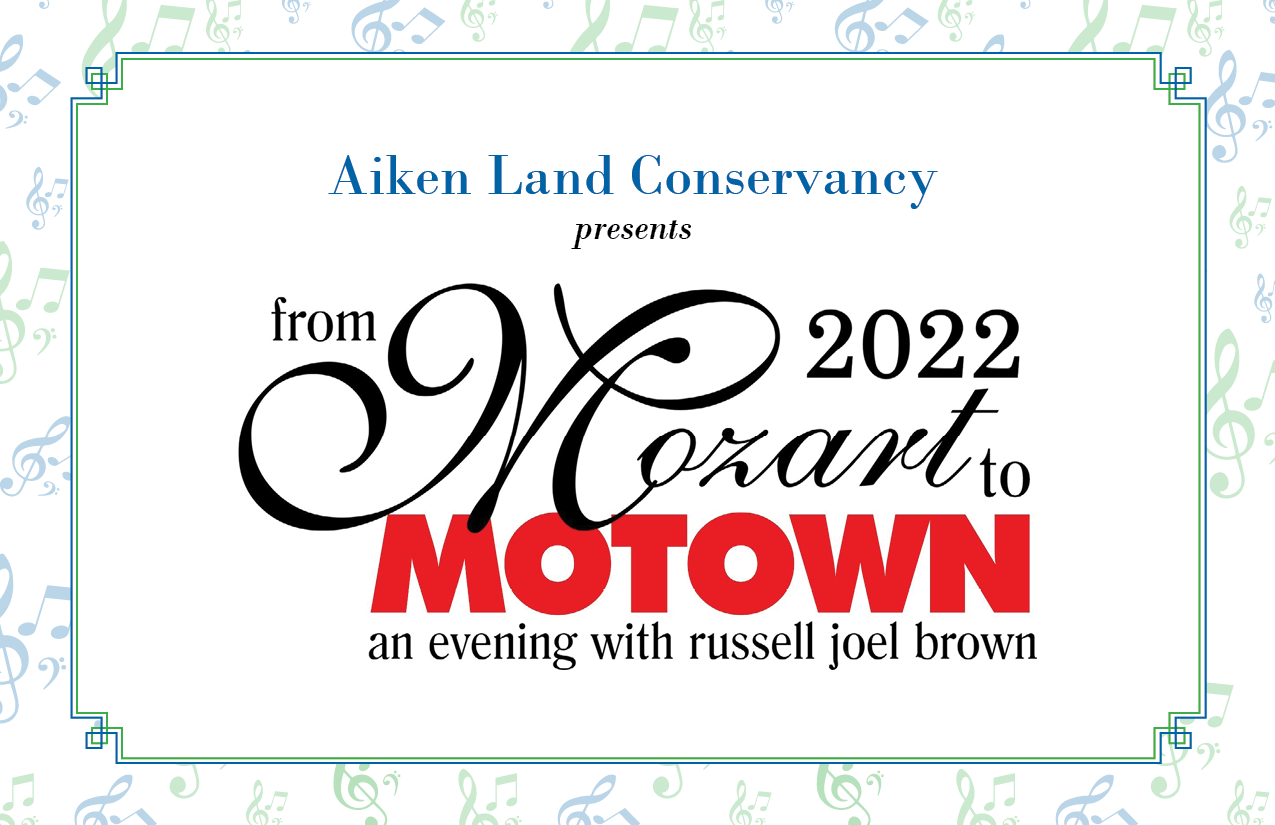 Space is limited, so get your tickets early!

Cocktail Reception at the Cheetham Parlor in the Stevenson-McClelland Building at 125 Pendleton Street SW, Aiken, SC 29801.
Concert next door at the historic St. Thaddeus Episcopal Church.

Russell Joel Brown is a veteran actor, singer, and dancer of the Broadway stage. He appeared on Broadway and international tours of Disney’s The Lion King, Smokey Joe’s Café, The Scarlet Pimpernel, Big River, and Ain’t Misbehavin’. Mr. Brown sang for the funerals of such luminaries as Thurgood Marshall, Arthur Ashe, Cab Calloway, and Dizzy Gillespie.

Keith Shafer has appeared in concert throughout the country and has been a finalist in all the major American organ playing competitions. Since 1983, Mr. Shafer has been Director of Music and Organist of historic Saint Paul’s Church in Augusta, where the music program is recognized as one of the most innovative in the Episcopal Church.

All tickets include cocktail reception. A portion is tax deductible.